Yes, may all of you have a great holiday season!

Happy Holidays to all of you and a have Happy Low-Rolling New Year (unless you are playing me at the time).

I hope everyone has time off work to enjoy family, friends and ASL. 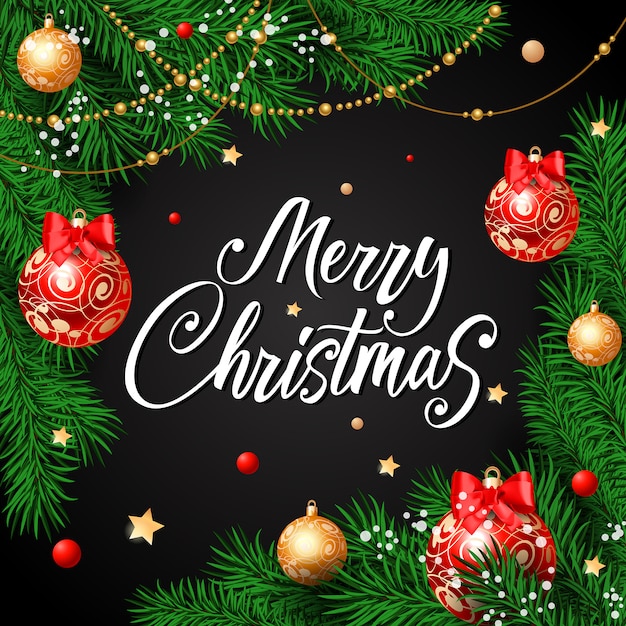 Feliz Navidad! Bon Nadal! to everyone

Yes, Happy Holidays and here is to a safe, productive and happy 2020!!

Happy Holidays to everyone and all.

Happy Holidays, Merry Christmas and a safe and prosperous New Year to all my fellow ASL Berserkers!
Cheers ya'll!
Pierce

Almost wasn’t a white Christmas in Alaska. But it’s snowing now. About two inches so far with more on the way.

Merry Christmas to all and to all a peaceful new year.

As always, someone else said it best. It's pretty much impossible to top Brigadier General Anthony McAuliffe's letter to his soldiers on Christmas Eve, 1944:

Office of the Division Commander

What’s Merry about all this, you ask? We’re fighting – it’s cold, we aren’t home. All true but what has the proud Eagle Division accomplished with its worthy comrades the 10th Armored Division, the 705th Tank Destroyers Battalion and all the rest? Just this: We’ve stopped cold everything that has been thrown at us from the North, East, South and West. We have identifications from four German Panzer Divisions, two German Infantry Divisions and one German Parachute Division. These units, spearheading the last desperate German lunge, were headed straight west for key points when the Eagle Division was hurriedly ordered to stem the advance. How effectively this was done will be written in history; not alone in our Division’s glorious history but in World history. The Germans actually did surround us, their radios blared our doom. Their commander demanded our surrender in the following imprudent arrogance:

“To the U.S.A. Commander of the encircled town of Bastogne.

The fortune of war is changing. This time the U.S.A. forces in and near Bastogne have been encircled by strong German armored units. More German armored units have crossed the river Ourthe near Ortneuville, have taken Marche and reached St. Hubert by passing through Homores-Sibret-Tillet. Libremont is in German hands.

There is only one possibility to save the encircled U.S.A. Troops from total annihilation: that is the honorable surrender of the encircled town. In order to think it over a term of two hours will be granted beginning with the presentation of this note.

If this proposal should be rejected the German Artillery Corps and six heavy A.A. Battalions are ready to annihilate the U.S.A. Troops in and near Bastogne. The order for firing will be given imemditately after this two hour’s term.

All the serious civilian losses caused by this Artillery fire would not correspond with the well known American humanity.

“To the German Commander:


Allied Troops are counterattacking in force. We continue to hold Bastogne. By hold Bastogne we assure the success of the Allied Armies. We know that our Division Commander, General Taylor, will say: “Well Done!”

We are giving our country and our loved ones at home a worthy Christmas present and being privileged to take part in this gallant feat of arms are truly making for ourselves a Merry Christmas.