I shared an office in Graduate School with a Polish grad student who would spend school vacations driving around with his wife to ghost towns in the arid west (New Mexico, Utah, Nevada, Wyoming) taking pictures....he would gush that one would never see deserted buildings like this in the old world.

Elmira, Ontario. Working chemical plant on the east edge of town (North is to the left). I don't know who runs it now - it's changed hands several times in the 25 years we've lived here.

At the top left of the picture you can see part of the building that was built to hold the many, many barrels of toxic soil dug up during site remediation in the 80s & 90s, until another place could be found to deal with that stuff. The building is at the top of a slope down to the creek, which used to be a source of drinking water for the town (um, not any more). For 15 years I worked in an office overlooking the parking lot and the plant (a corner of my building is barely visible along the bottom edge).

Claim to fame: back in the day, it produced... Agent Orange. Yup. Also, on the day of Reagan's funeral, it almost blew up. We spent the day "sheltered in place" in our basement with the windows closed, until the fire was put out. Ah, good times!

Why didn't you tell me you wanted Canadian blight?

on Google Earth. All those yellow blocks are waste Sulfur scrubbed from the sour gas coming from all those oil/gas wells you see around there.... A weird melange of industrial ugly in what would otherwise be a pristine setting.

Jazz said:
he would gush that one would never see deserted buildings like this in the old world.
Click to expand...

He got that wrong. Over on the continent some countries have a law that houses have to be passed on to your children. You cannot choose one child to inherit. What happens is that five kids then get joint ownership of the house. They argue over what to do and the house sits there unchanging.......

At least that is what I was told by some English people on the ferry over to France. They were going to Belgium to break into these houses and take pictures. They stated that the Belgian police were very nice and did not charge them if they got caught 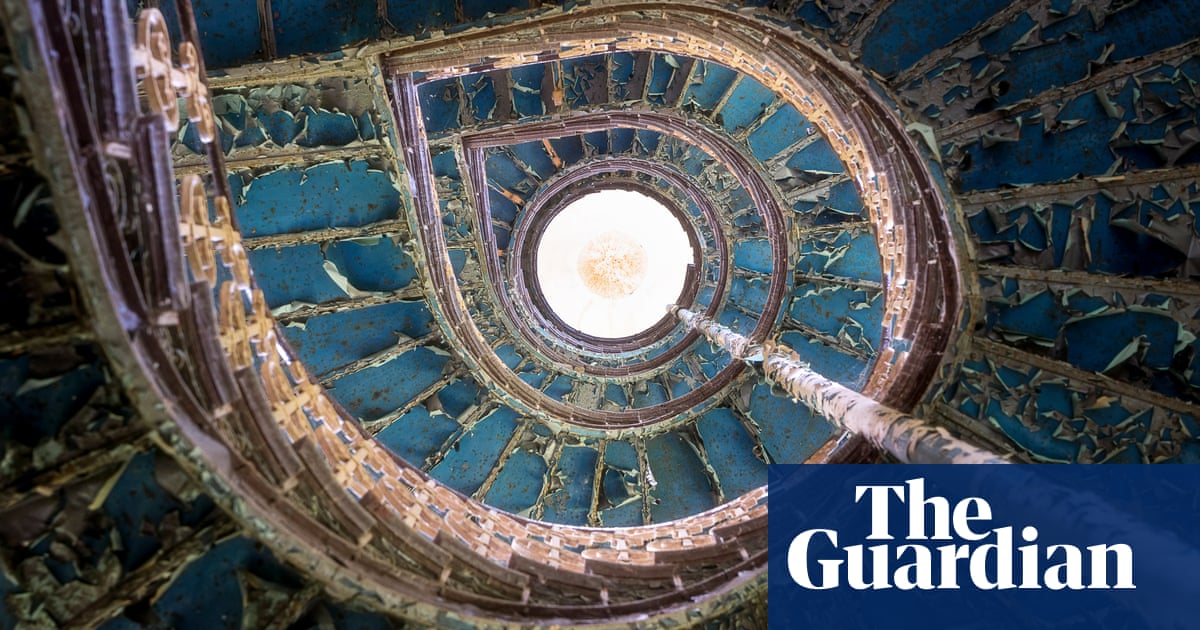 JoeArthur said:
He got that wrong.

<shrug> I wasn't gonna tell him about a place I had never been and where he wuz from.....<shrug>

Not sure where you heard it from but did they live there? Could it be that things in Poland are different than Belgium?

Jazz said:
Not sure where you heard it from but did they live there?
Click to expand...

A group of English people were coming back on the Ferry from France. They stated that they had gone to Belgium specifically to look for these properties. One of them was the photographer - the others appeared to be along for the ride.

They had also tried to get into an old airfield in Belgium - they got caught trying to get into that one.

If you are looking for run down locations, searching for "lost places" might find you some. Seems to be something of a hype to find and visit these around these parts.