I can't believe it. It's TCASL weekend, and I'm not on some sort of hideous time crunch! Let's get together and have ourselves a micro ASLOK!

Masks-- Highly recommended [ASL isn't worth giving someone covid over]


October can mean only one thing: The return of the Halloween Horrow Show! This year's theme is "Things That Go Bump in the Night."

Code:
October 1942 was a nasty month worldwide. The fightning was in full swing at both Stalingrad and Guadalcanal:

For those who would like an introduction to or refresher on the night rules, the excellent article "Bring on the Night" may be found here.

OA23 A MIDNIGHT CLEAR is a great scenario to explore the night rules without a lot of overhead rules to further complicate the experience. Additionally, it is a short and small scenario using only a half board. Did I mention it is also a blast to play? Give it a try, you won't be dejected regardless of the outcome.

I think I'll be there this time.

Things definitely went "bump" (Also "bang" and "boom"), though not in the night. 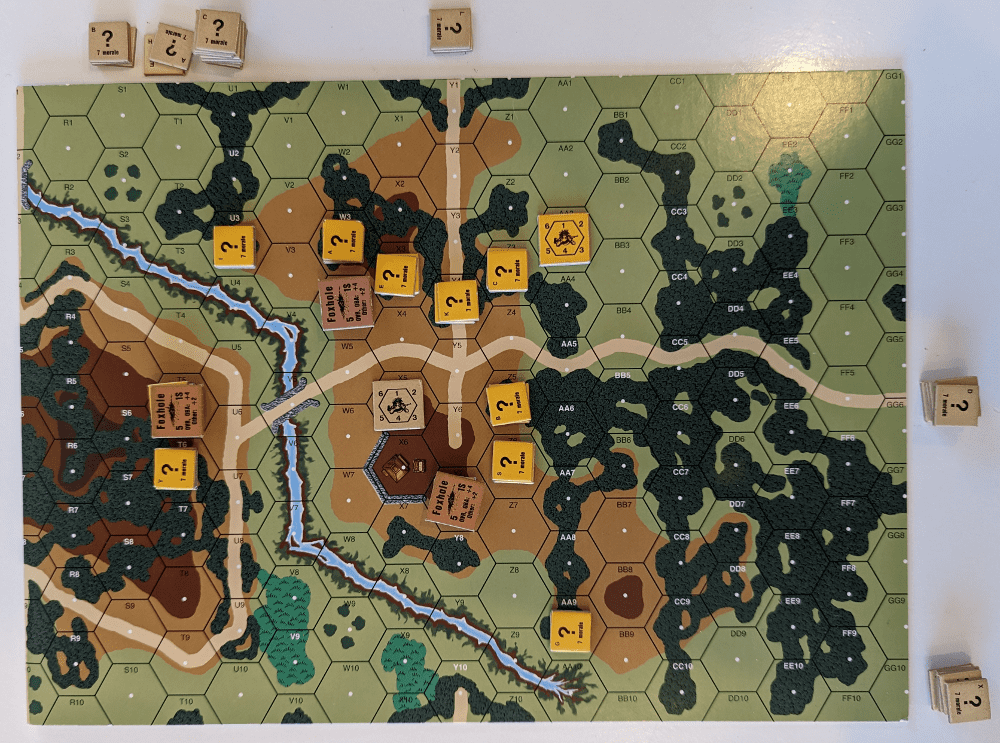 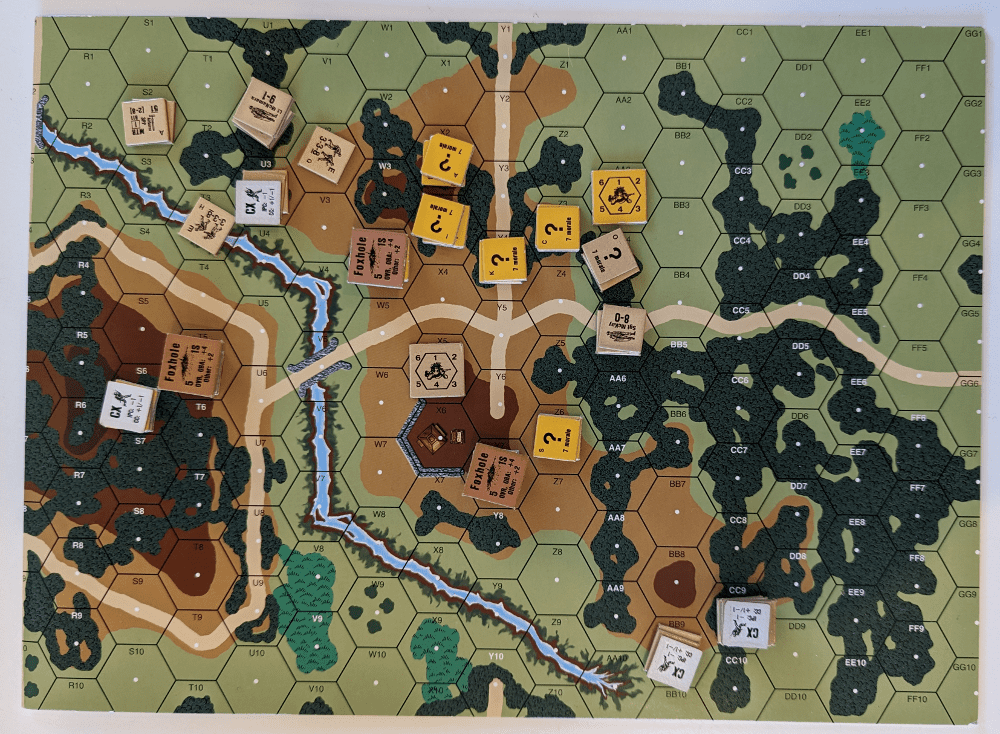 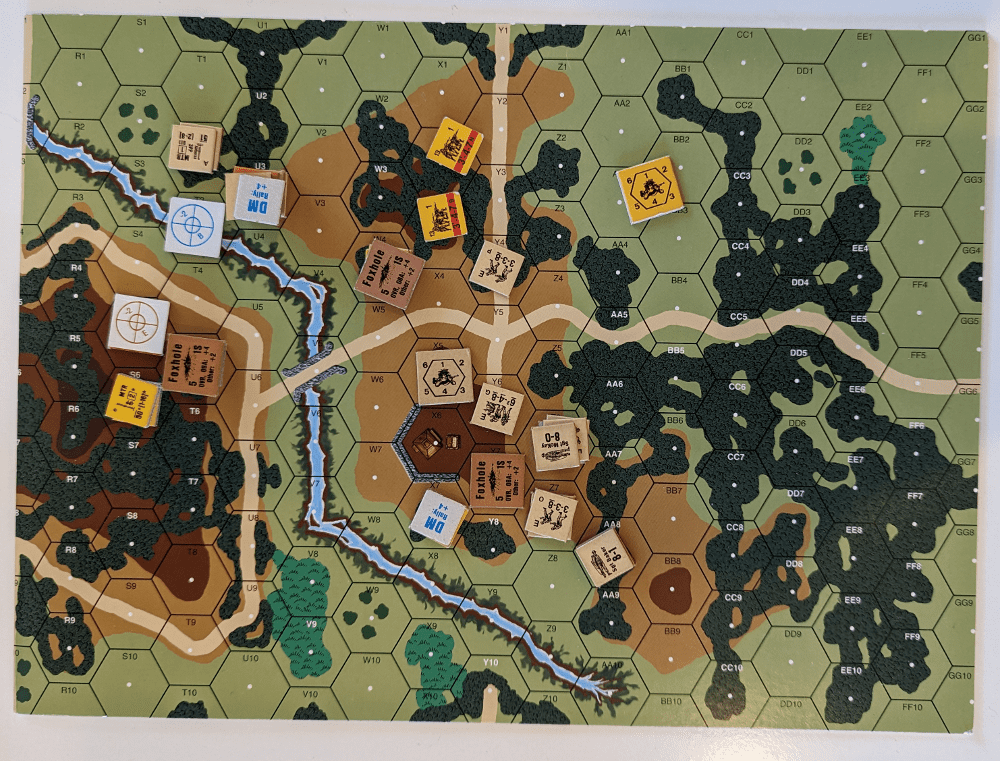 Stephen conceded mid way through British turn 3, at this position: 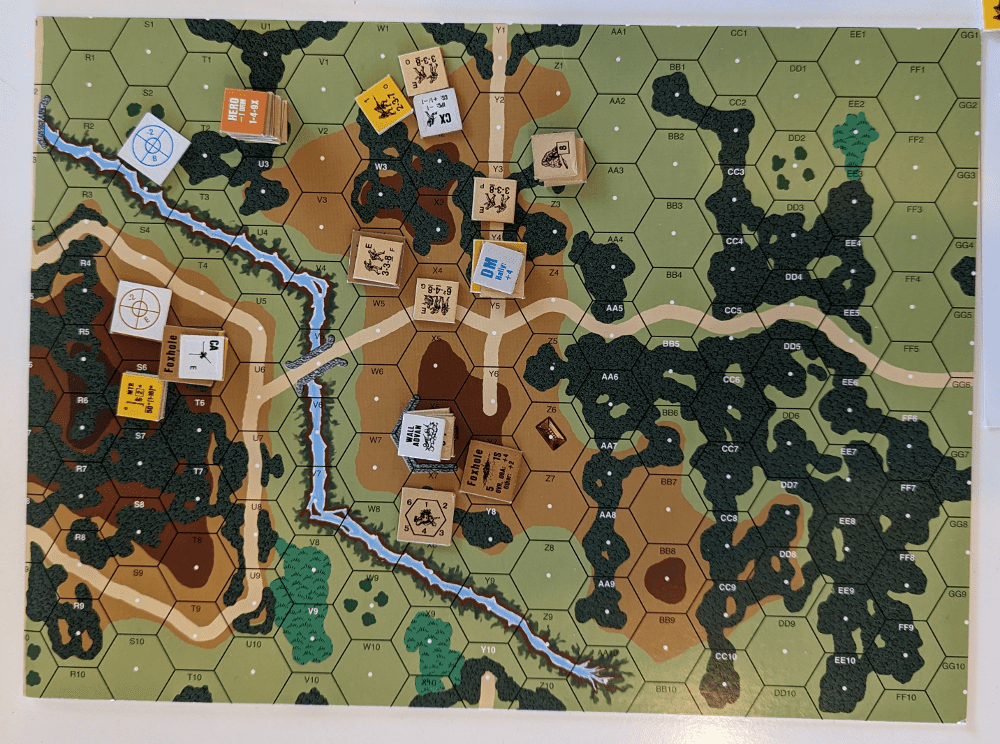 After his game, Mark ran off for greener (and less jungly) pastures, so Stephen and I set up RB3 Bread Factory #2. I had the Germans, Stephen the Soviets: 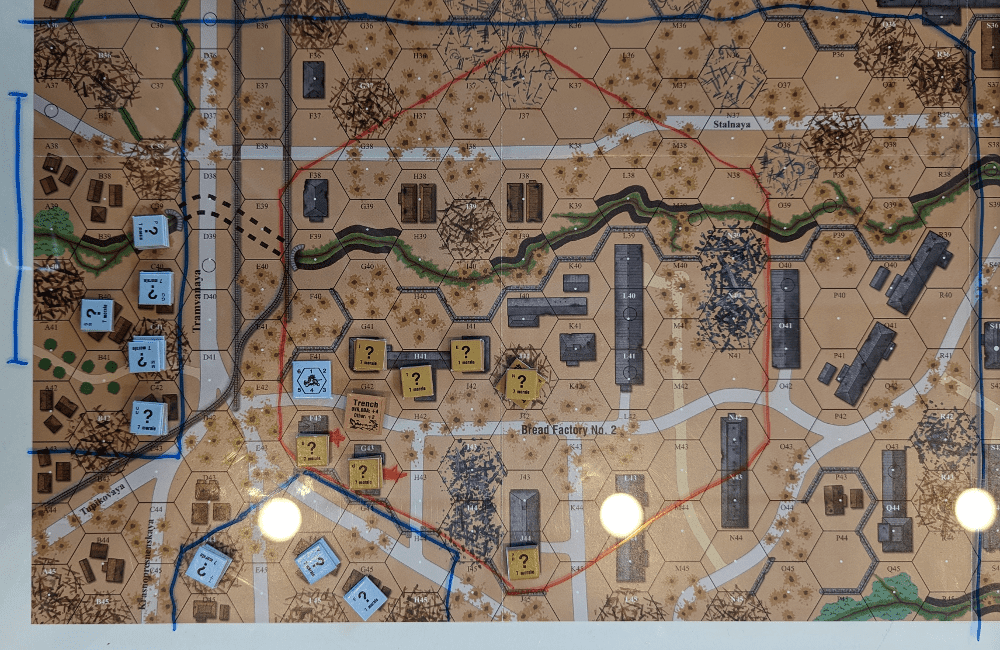 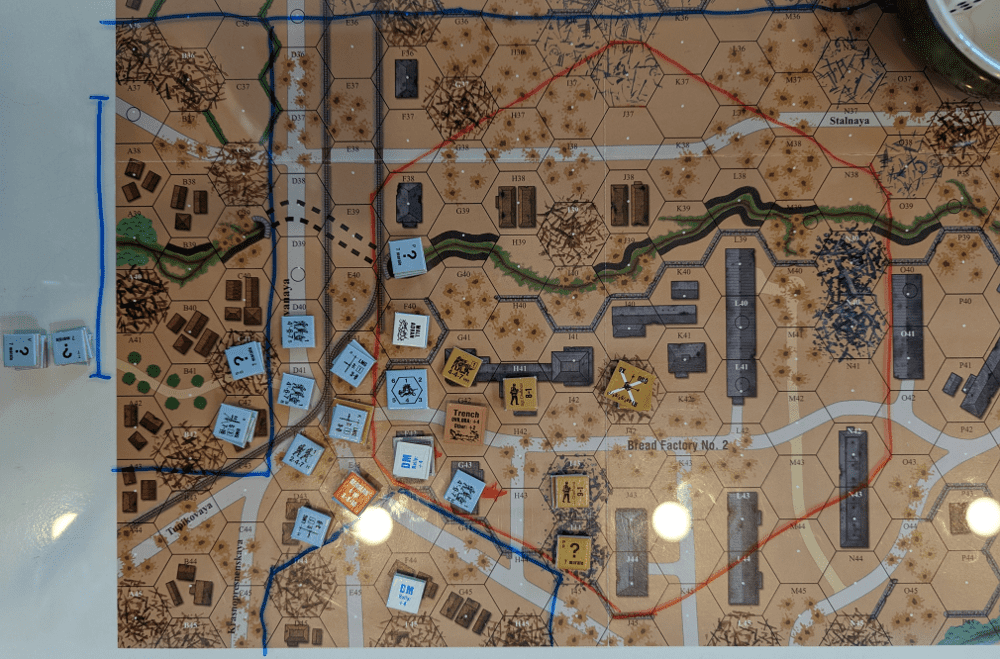 ...Which lead to this position, at the end of Game Turn 2: 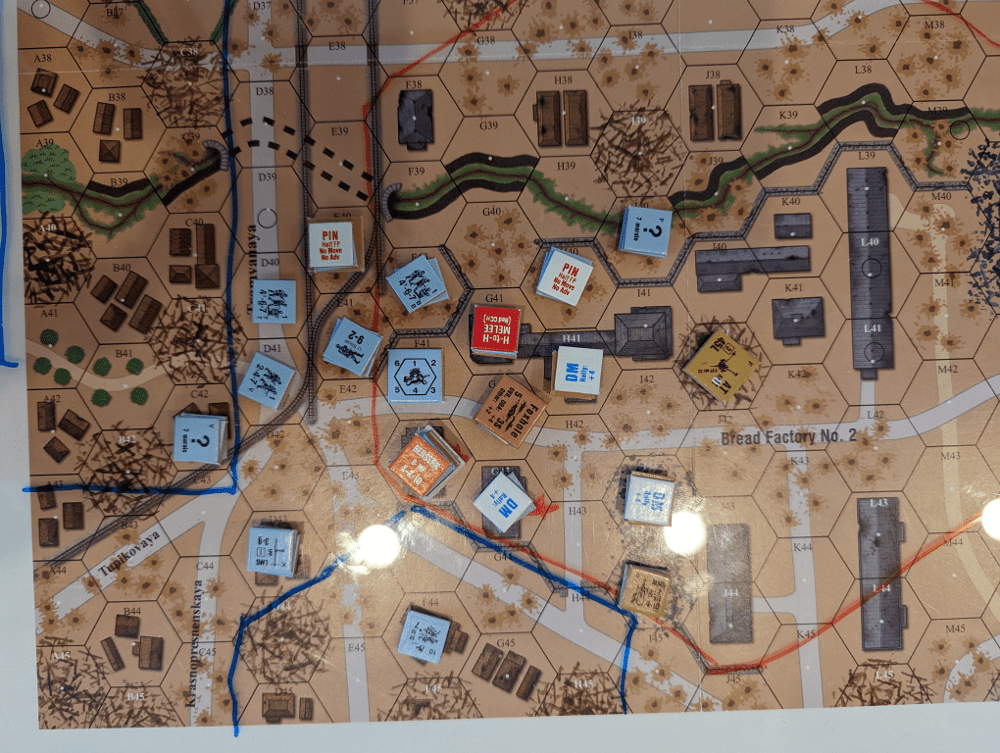 At which point we abandoned the game due to time. Stephen played well, but the dice were friends to neither his plans nor his support weapons: 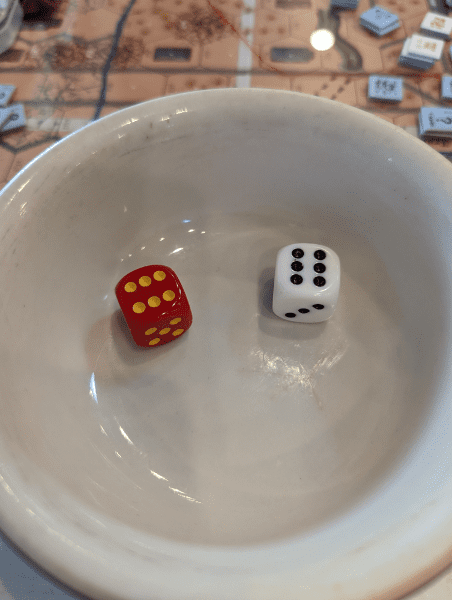